Part of the City of Lakes Loppet Winter Festival

Come on down to Bassett’s Creek Park (intersection of Thomas Ave N & Inglewood Ave N) on Saturday and enjoy the world’s largest winter Kubb tournament. Kubb is a Swedish lawn game, similar to Cornhole or bocce ball in the Midwest. Teams of 3-6 players will compete in a 64-team tournament. There will be a round-robin stage starting at 10:00am, and then a single elimination stage from 2:00 – 6:00pm to determine the champions!

Not interested in the competitive side? We also offer a more casual experience. The Recreational Kubb tournament is perfect for newcomers to the game of Kubb, as well as those who want to take a break from the rest of the action surrounding the Loppet Festival.

Right next to the tournament will be Kubb’s very own Utepils’ beer truck and Gerhard Brats (also serving up free bowls of Captain Ken’s Chili)! Portapotties will be on site at Bassett’s Creek Park and Utepils’ Taproom is a short walk for additional restrooms and as a place to warm up.

The registration fee is per team. Please choose your registration carefully – the “ticket” you choose determines in which tournament you will play (Championship or Recreational).

There is no in-person registration.

Proceeds from the Kubb Tournament benefit the Loppet Foundation. Learn more about the Foundation's mission, vision, and values.

A Note About the Data We Collect

There is no physical packet that needs to be picked up for any Kubb teams. All information regarding schedule and brackets will be emailed out the week of the event, and any needed materials will be given out at the event.

How to Play Kubb

First time attending a kubb event or even your first time playing the game kubb? No problem! Check out this helpful FAQ. Pitches will be available the morning of the tournament to learn and play the game. Find one of our Kubb Ambassadors who can explain the game and get you started on the basics before matches start at 10am.

Individuals may only register and participate for one team in one tournament. Playing for another team in your own tournament or the other tournament will result in disqualification of both the individual and team.

Recommended for teams familiar with kubb who aim to beat the best and compete for the Frostbeard Trophy.

Recommended for casual teams or those less familiar with the game of kubb. All are welcome in the Recreational Kubb Tournament!

The Recreational Kubb Tournament is same kubb tournament you’ve come to know and love since 2012 – free beer ticket and all!

Teams are placed in groups of four. Teams must consist of at least three players with a maximum of six players. Not all players on each team are required to throw on every turn, however no single player may throw more than two batons. All matches will follow U.S. Championship Rules. Teams will play three matches in the Round Robin, one against each of the other three teams in their group. Teams will then be seeded into a bracket based on their Round Robin Results. Teams losing their first knockout match are eliminated. Teams are guaranteed 4 matches.

In keeping with our goal of offering a unique kubb experience while maintaining a competitive tournament for participants, time restrictions are necessary to ensure the semifinal and final matches are played on time. Matches not completed by their designated ending times will be determined by the tiebreak rule. All Championship Bracket rounds will start at the designated times listed on the schedule even if both teams from the previous round have advanced. The purpose of this is to avoid excessive downtime for teams if one side of the bracket is getting too far ahead of the other. This will also allow teams finishing early to warm up between matches knowing when their next match will begin.

The following explanation is to break a tie in the Round Robin stage to determine which two teams move on to the Championship Bracket if, after all Round Robin matches are complete, a tie exists between three or more teams. Note that the first tiebreak is not games won or head-to-head.

Example:
Teams A, B, and C will compete in a throw-off to determine which teams advance.

9:45am: Welcome and Captains Meeting

10:00am-2:00pm: Utepils Beer Truck and Gerhards Brats (also serving the traditional free bowls of Captain Kens Chili) will be in the park. Yep, literally right next to the tournament.

2:00pm-finish: The Utepils Beer Truck and Gerhards will move over to Utepils but you are still welcome to just walk across the tracks for more fuel and refreshments.

We encourage participants to bike, bus, ski, or walk to the City of Lakes Loppet Winter Festival events. For those who choose to drive, please read the sections below for information on parking.

Awards ceremony for this event will take place in the Kubb competition area immediately after the tournament is over. Must be present to receive a cash awards packet. 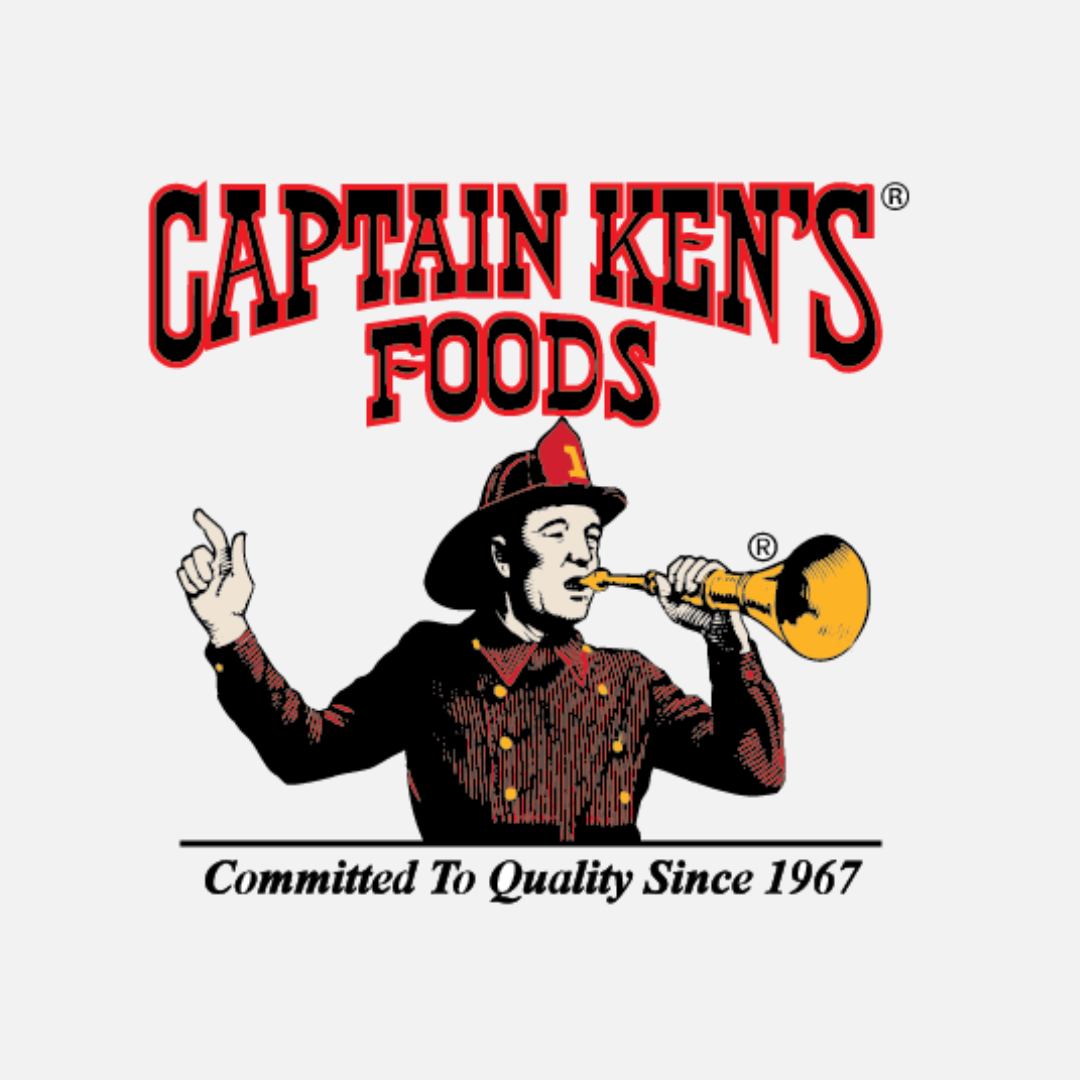